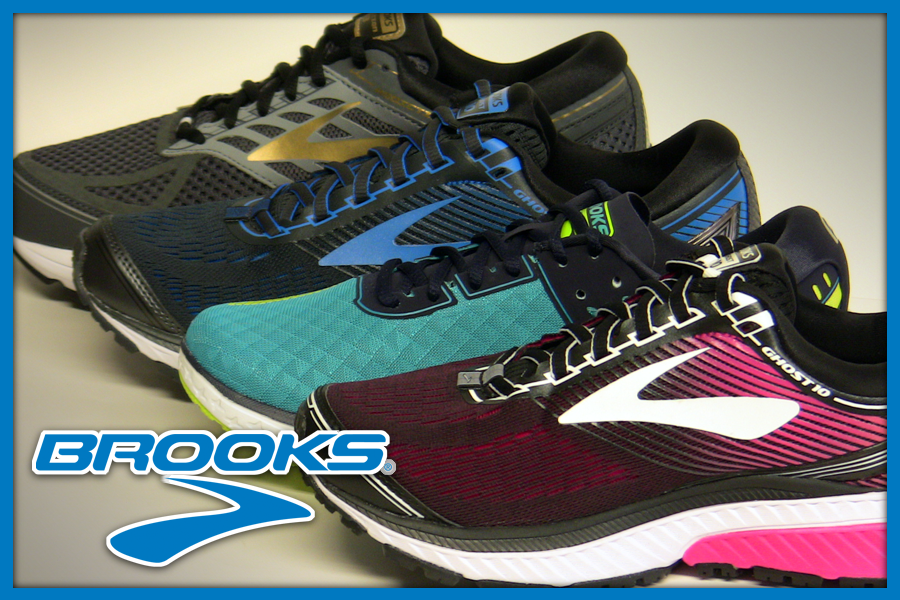 Brooks, founded in 1914, originally manufactured shoes for a broad range of sports.  In 2001, the product line was cut by more than 50% to focus the brand solely on running, and, at the same time its concentration on performance technology was increased.  Brooks Running became the top selling brand in the specialty running shoe market by 2011.

Brooks shoes are often recommended by podiatrists and have been named “Best Running Shoe” by publications including Runner’s World and Sports Illustrated.  The company has been recognized for environmental sustainability programs and technical innovation.